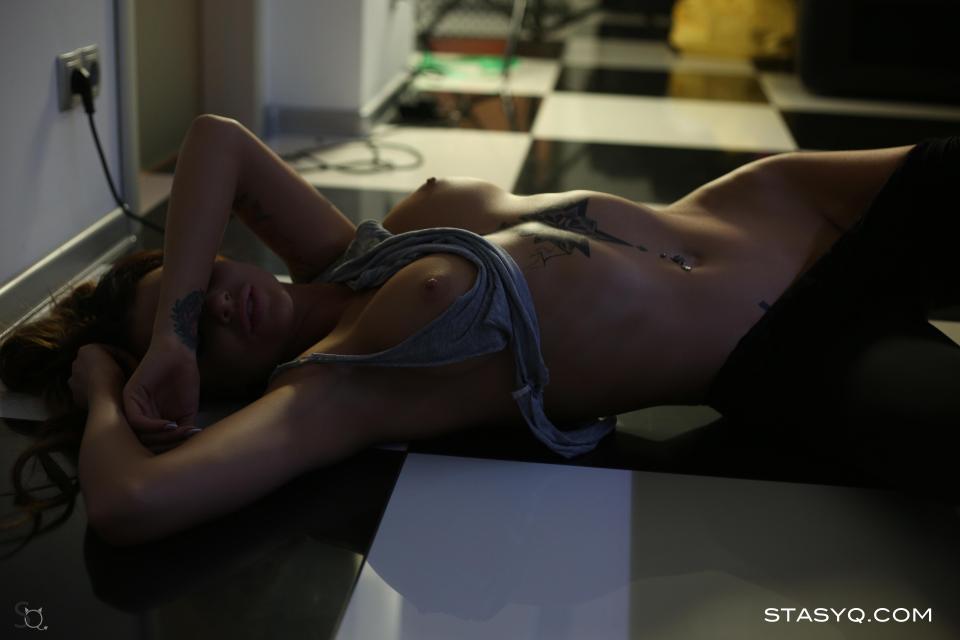 long hair on the floor tattoo inside brunette

SunnyQ is a hottie who's out of this world, and her release StasyQ 229 will keep you glued to the monitor like a teen during his puberty. Said Energizer does a magnificent job, once again in making the video look top notch, since the full version has the potential to melt one's brain synapses with it's hotness. SunnyQ with her tattoos, tight breasts and a magical way about her dominates her release StasyQ 229 like an undisputed queen of beauty art.