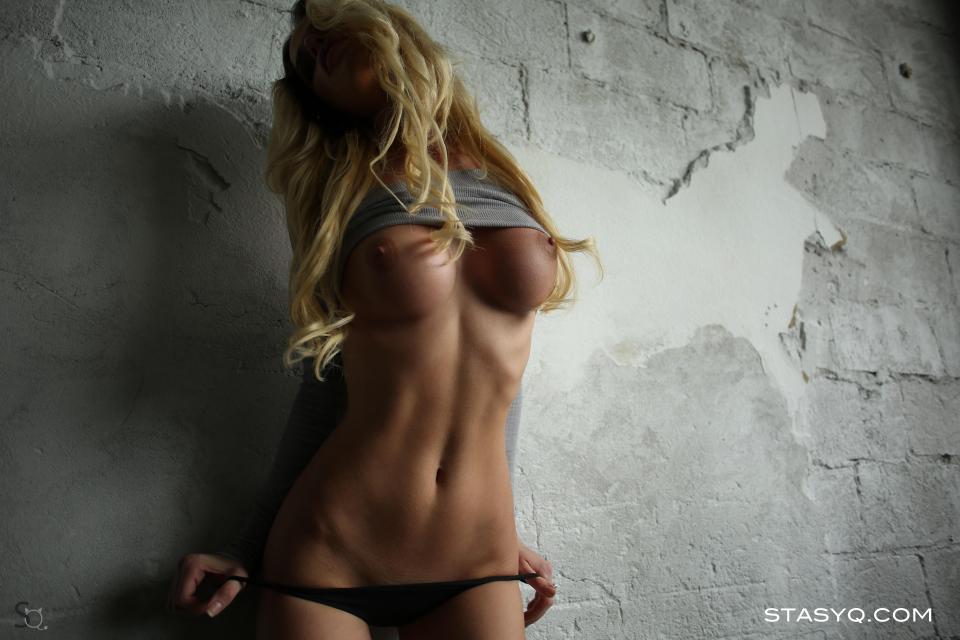 on the sofa on the window blonde inside

The sun suddenly blew up and the leftovers from it resurrected in the form of our very own NessaQ who brightly shines in this release StasyQ 139 just like our hottest star. One can only wonder how Said Energizer managed to keep his composure since NessaQ's globes are a huge distraction, not to mention her tight abs and her sexy moves. The full version video ended up being a masterpiece, one where NessaQ in her release StasyQ 139 placed Aphrodite to shame.